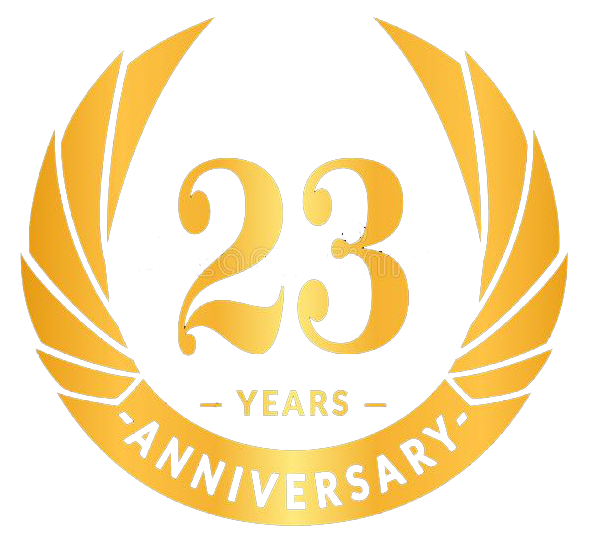 Why We Do It

You spend half of your life in your house and we strive to truly make it your home by ensuring the time you spend here is more enjoyable and easier to manage. We believe that your home should be an oasis from the outside world that you and your family can enjoy together. We intelligently design and expertly install systems to enhance that experience. Our dedicated One Touch Care team works tirelessly to ensure your home will always meet and exceed your expectations.

Bring the ultimate entertainment experience into your home.

Trust is the cornerstone of any successful relationship, and we’re committed to earning yours by always delivering stellar installations and quality customer support. We work tirelessly on every project to show why we are the preferred technology professional for luxury homeowners and trade professionals.

To schedule a consultation with us fill out the form below and we’ll contact you shortly.

Stay up to date on the latest smart technology ideas and innovations. 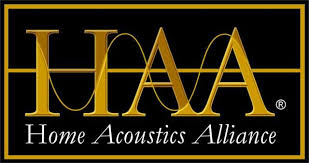 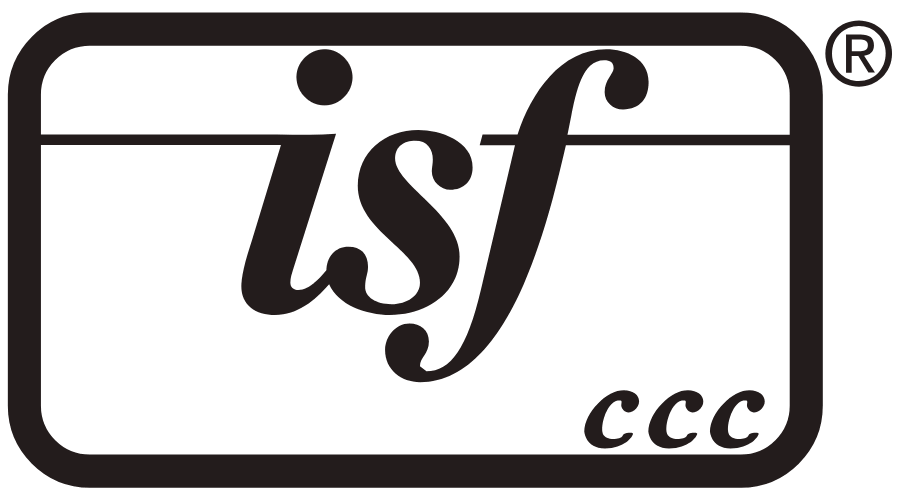 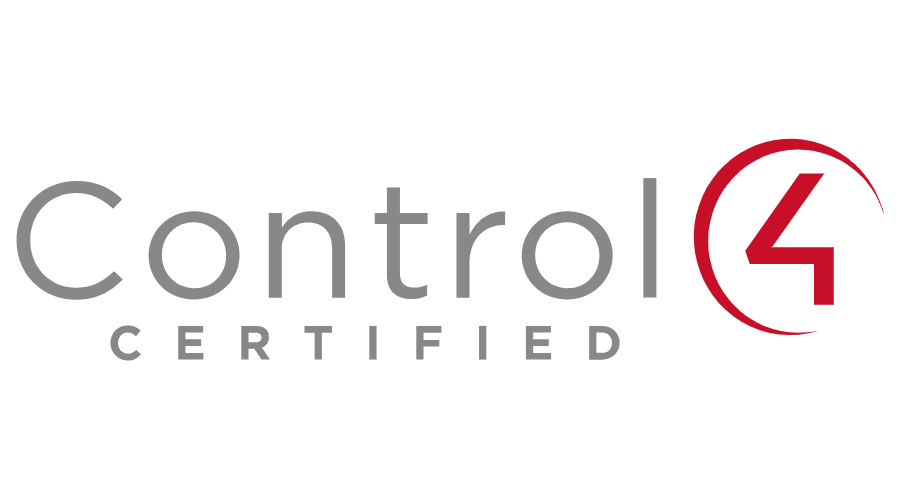